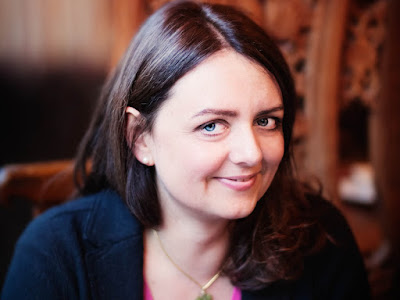 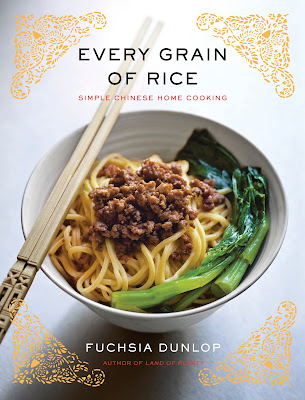 "Fuchsia Dunlop is a cook and food-writer specialising in Chinese cuisine. She is the author of Every Grain of Rice: Simple Chinese Home Cooking; Shark’s Fin and Sichuan Pepper: A Sweet-Sour Memoir of Eating in China, an account of her adventures in exploring Chinese food culture; and two critically-acclaimed Chinese cookery books, Revolutionary Chinese Cookbook, and Sichuan Cookery (published in the US as Land of Plenty)".


‘The best writer in the West… on Chinese food’ Sunday Telegraph
‘Fuchsia has a rare ability to convey an encyclopaedic knowledge of Chinese cuisine in a compelling and totally delicious way.’ Heston Blumenthal
‘Fuchsia Dunlop joins the ranks of literary food writers such as Elizabeth David and Claudia Roden.’Independent
‘A world authority on Chinese cooking… Her approach is a happy mixture of scholarly and gluttonous.’Observer Food Monthly