June 28, 2014
I have been promising a garden update for some time and I have to say it has been real learning curve.

I think the biggest learn was that you just can not add too much amendment to the soil. I followed the advice from the nursery regarding the soil mix and while the mix itself is good, it lacked enough nutrients. Once I began amending and adding additional compost and organic fertilizer it really took off.

A few additional learns were that the potatoes, while good, took up far too much space for their yield. They have been taken up and cucumbers and watermelons planted in their stead.

Secondly, the peppers need heat to perform, so planting them early was to no advantage. Thirdly, I had no luck whatsoever with my beans, so I need to do some research, but I really feel it was a nutrient issue.

I think the pictures say it all, so enjoy and lets hope the good weather holds. 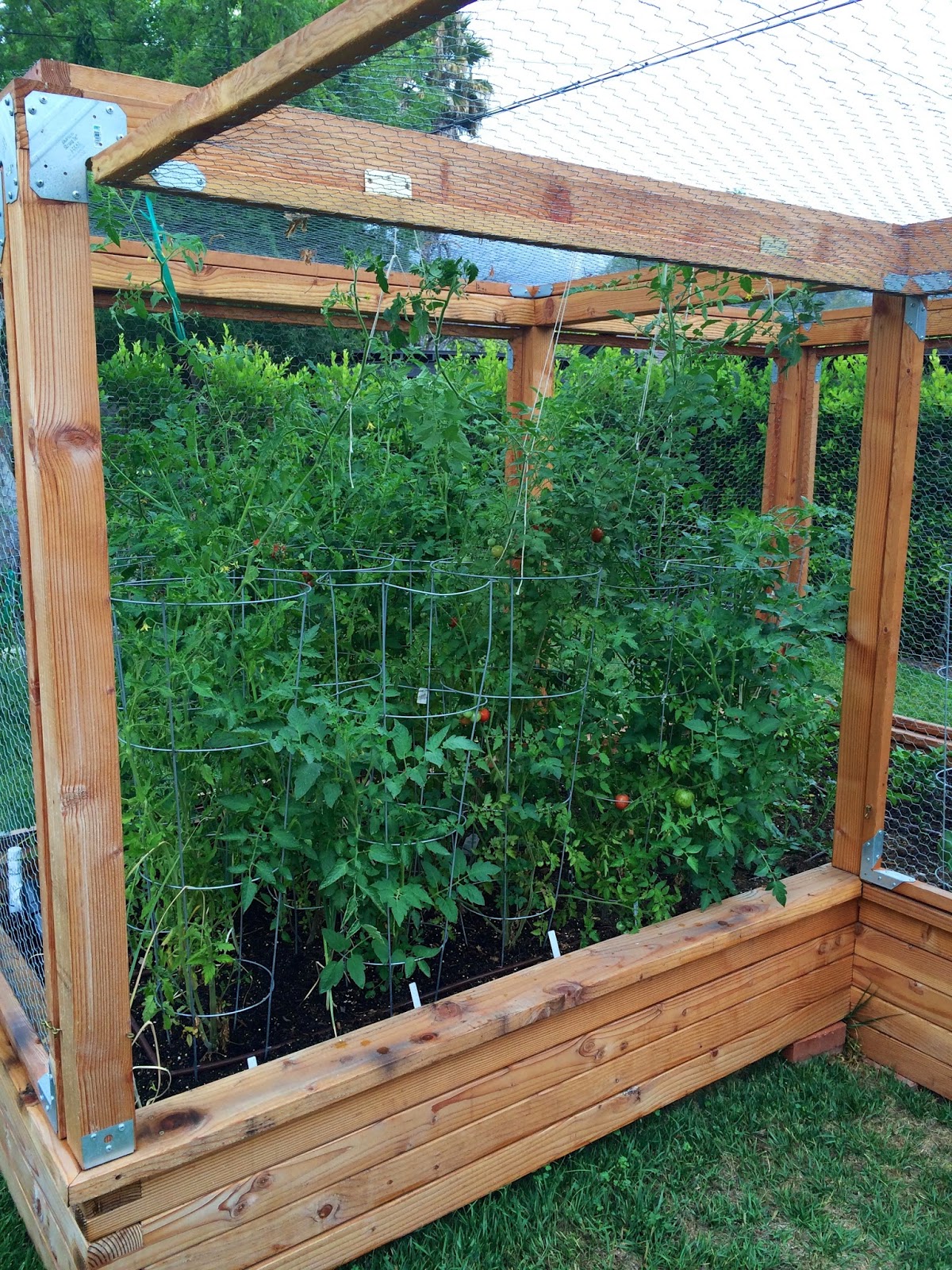 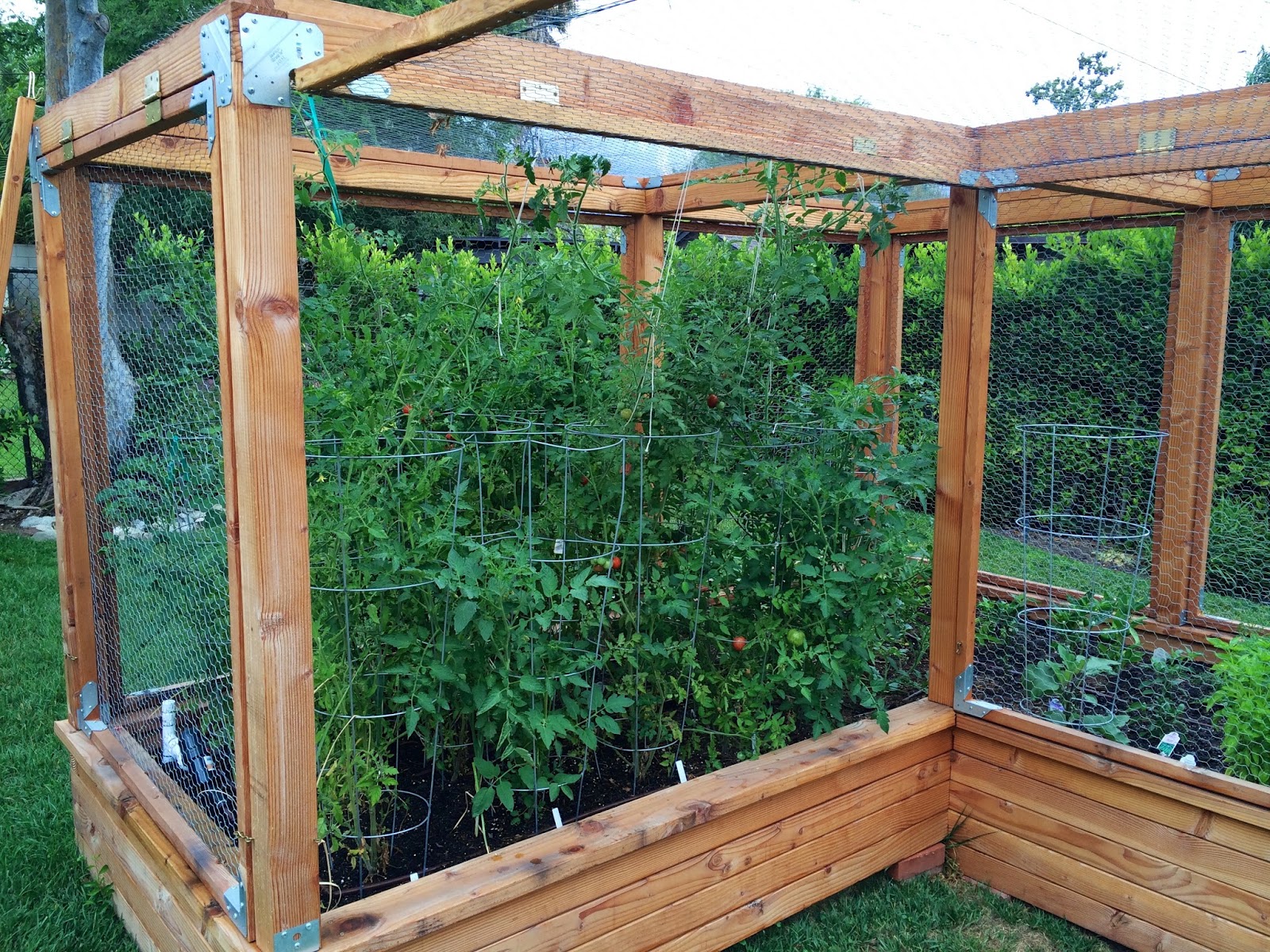 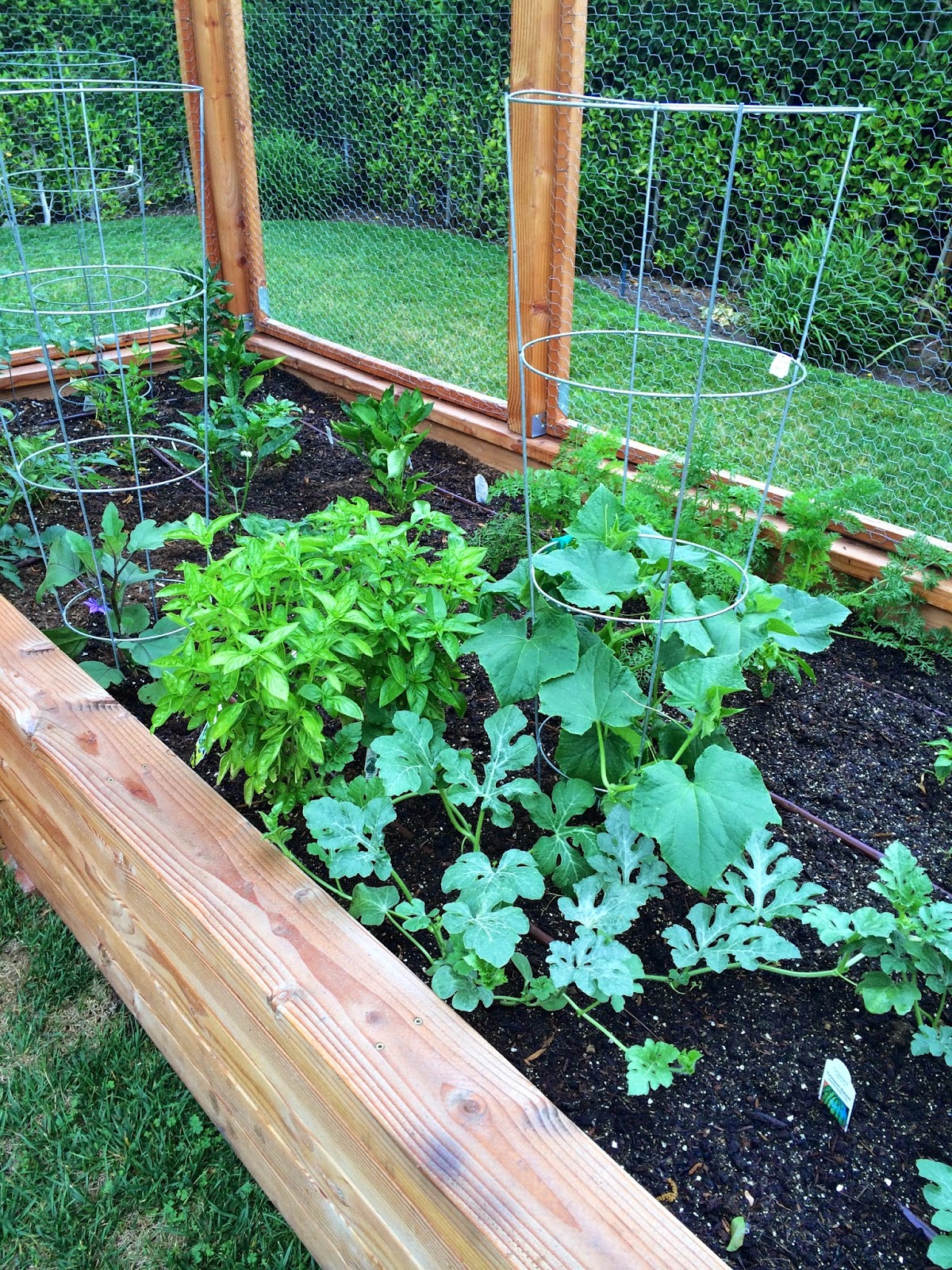 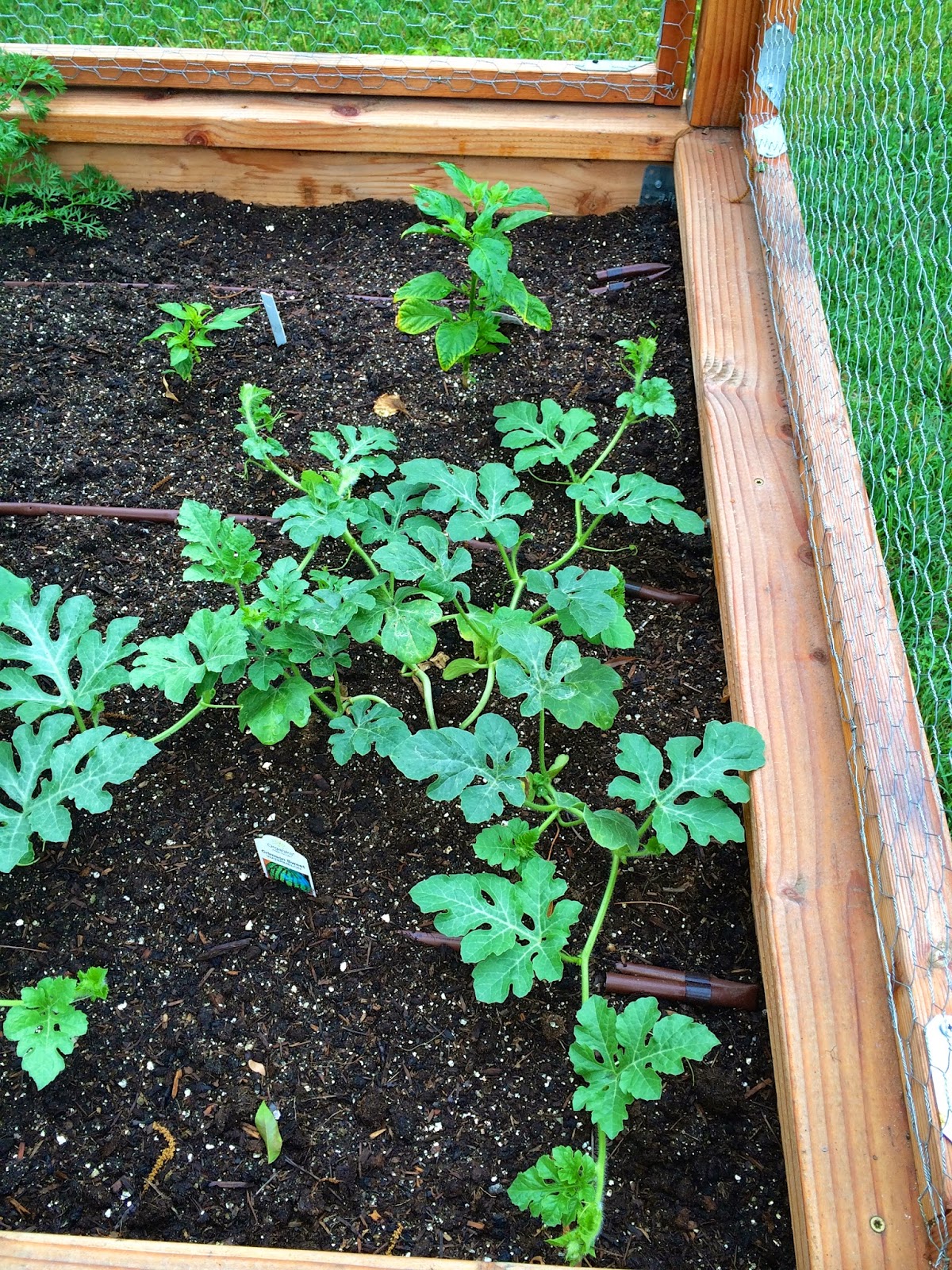 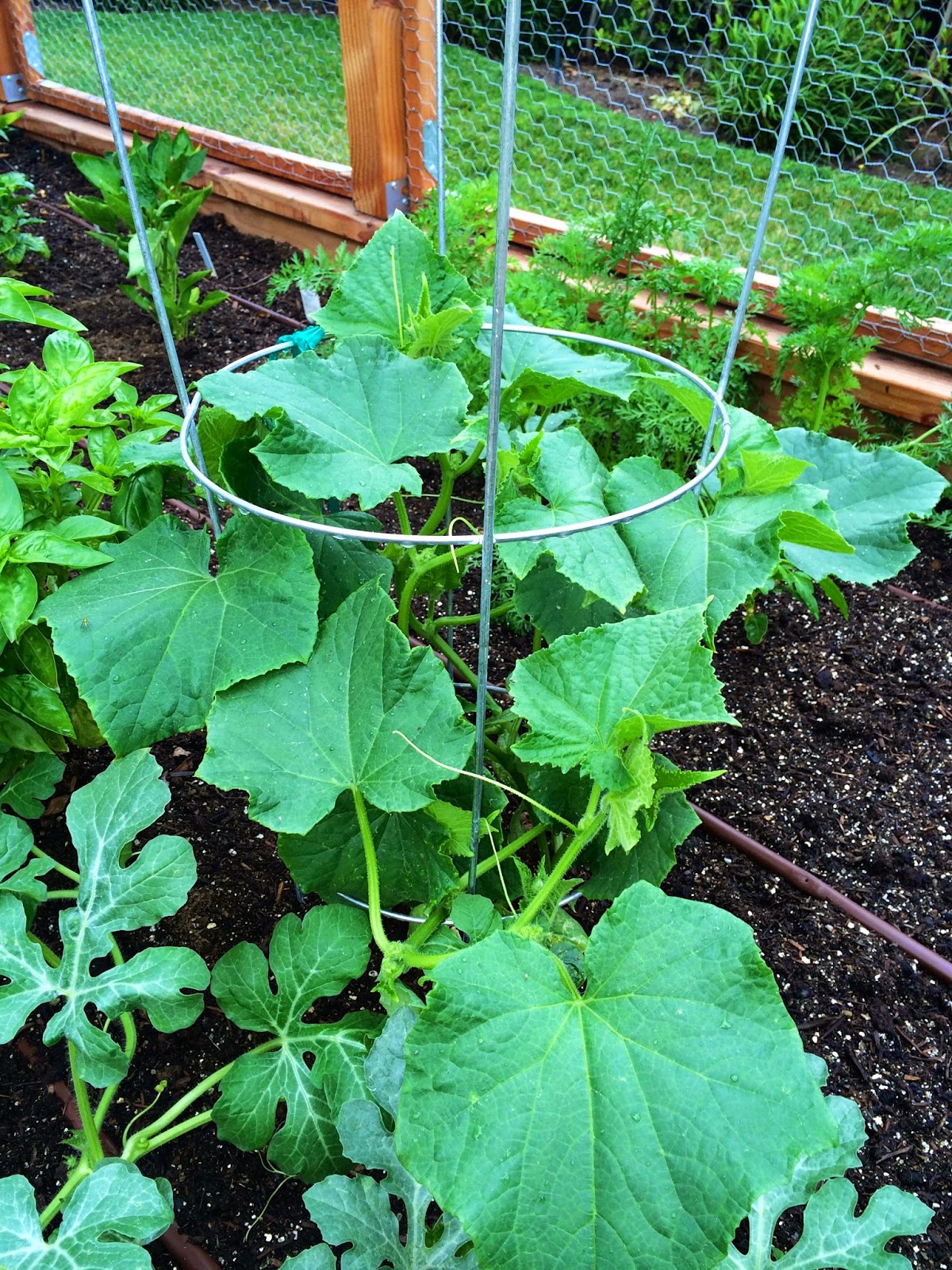 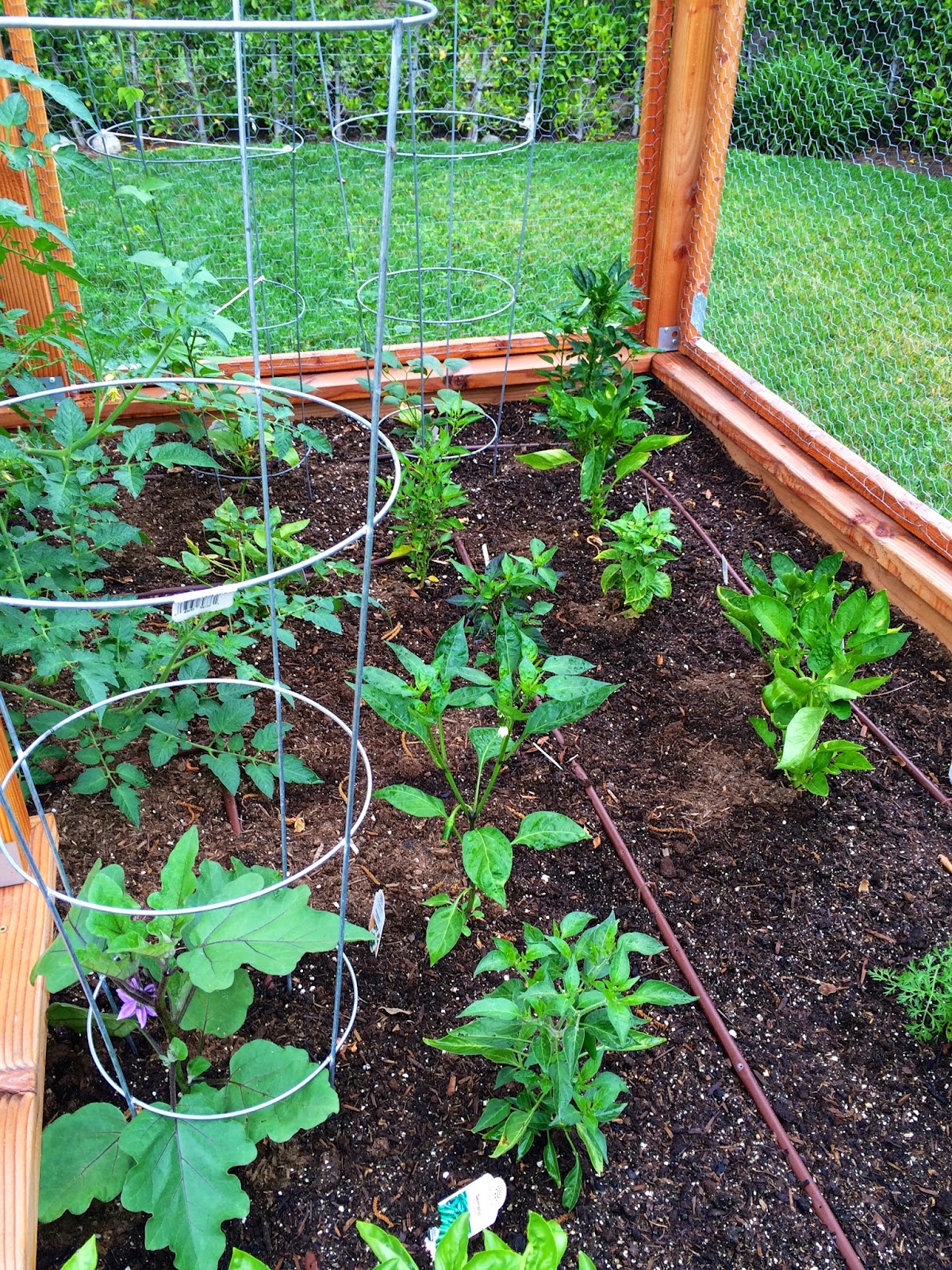